When at Dartmouth College my major was Geology. I wanted to find out what it was like working as a Geologist, and the summer after my junior year I worked for an exploration company in the Henry Mountains of Utah. I discovered that Geology would not be my future. I took a year off from college and went to work for a technology company in Glendale, California. My boss gave me very challenging design projects and by the time I returned to Dartmouth I knew that designing products would be my future. In my senior year at Dartmouth I designed a fiber optic scope for surgery that was supposedly the first of its kind and the college funded the prototype. After graduating I returned to the company in California and at night began taking engineering courses at UCLA.

At age 33 Windsor Hunter and I founded an electronics component company called Genex, which later became Teradyne Connection Systems. The company grew rapidly and soon we had operations in United States, England and Japan. While at Dartmouth I was on the A ski team, but had only Alpine skied since I left Dartmouth. I started XC ski racing again and decided to develop a better ski binding. The new ski bindings that became available in the 70’s infringed on my binding patent and I sold the patent to a law firm that represented the ski binding company.

In the spring of 1987 I was on a business trip in Sweden working with L.M. Ericson Telephone Company. I was born in the United States, but my Grandparents in Sweden raised me so it was always a pleasure to do business there. After completing my tasks in Stockholm, I took a week of vacation to follow the Polar Cup Ski races. The races were called the Polar Cup because all races were above the Arctic Circle. Many American skiers were there, including John and Bruce Bauer, Karen Petty, Dorcas Wonsawage, Laura Wilson, Joan Scheingruber and Justin Wadsworth.

While at the races some coaches told me that the Swedish Junior skiers were now less fit than the junior skiers in the 70’s and Dr. Artur Forsberg thought he had discovered why. The skiers were training more hours, but the physiological test results indicated that their training was not as effective as the training programs from the 70’s.

The junior’s dry land training program consisted of about 50% roller skiing and Artur suspected this might be the problem. What Dr. Forsberg found was that the metabolic demand using roller skis was about 30% less than when skiing on snow. There was simply insufficient training stimulus for optimal fitness. The coaches asked me if I had any ideas for roller skis which more closely simulated skiing on snow. When I returned to the United States I began to experiment with different designs and I sent a few prototypes to elite skiers for testing. The skiers liked them and when I retired from the electronics company, we began making V2 roller skis. 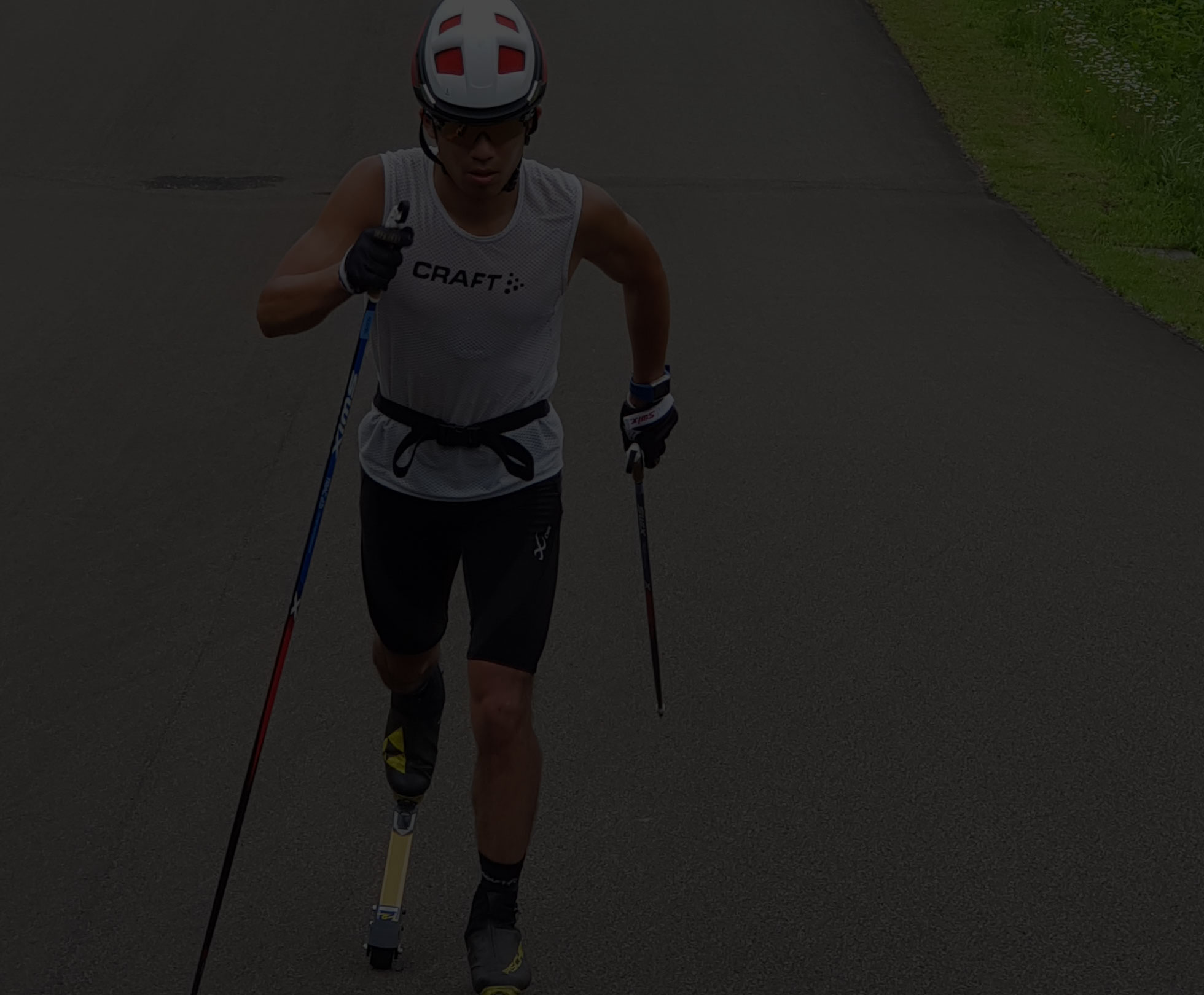 WHAT MAKES US BETTER

Most roller skis are made from a metal extrusion that’s fabricated in such a manner that you can mount roller ski wheels. When not equipped with pneumatic tires or shock absorbing wheel forks, aluminum shaft roller skis can be very uncomfortable, especially on poor pavement. With solid rubber wheels the vibration damping of the ski is mainly a function of the shaft construction and the design of the wheel forks. For roller skis that have larger pneumatic tires, the primary vibration damping is the air in the tire and there is no need to use the hybrid composite shafts and composite wheel forks.

TO ORDER PRODUCT OR REQUEST FURTHER INFORMATION
CONTACT US TODAY!